A romantic and comfortable atmosphere 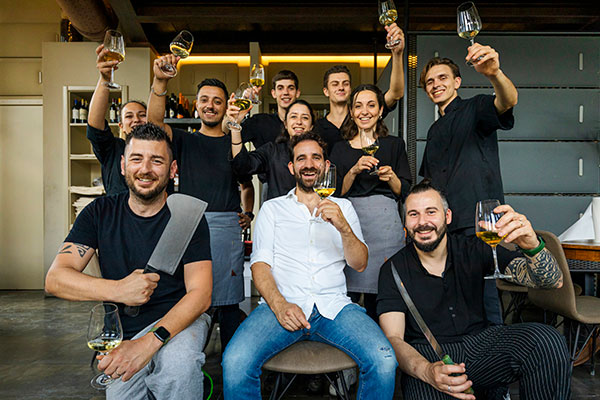 We are a team of five Florentine young businessmen who strongly believed on this project dream. We also think that AqAbA would totally represent what we are and what restaurant industry means to us.

We needed time in order to focus our idea of elegant restaurant and to collect all the right service suppliers. In this way we found a group of excellent experts that respect raw material and ancient flavor. 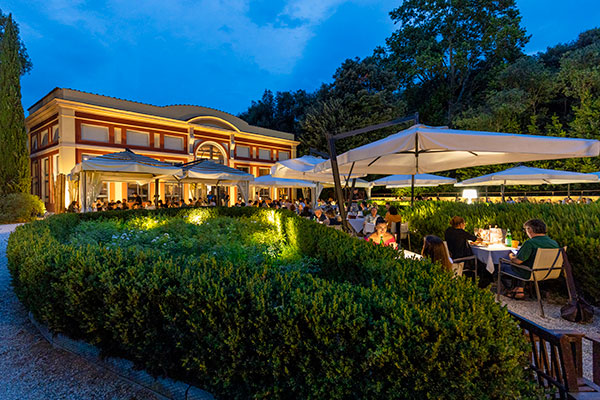 The restaurant is surrounded by Villa Gerini’s Park and it’s located in a marvelous setting, in other words in the lemon-house skillfully restored with modern and refined style.

The scene is very suggestive: you can enjoy your meal either outdoors or inside the lemon-house; but obviously outside there’s an enchanting atmosphere on sunny days.

Even in the back room the characteristic big windows of the lemon-house give you a romantic and comfortable atmosphere.

Look at the pictures 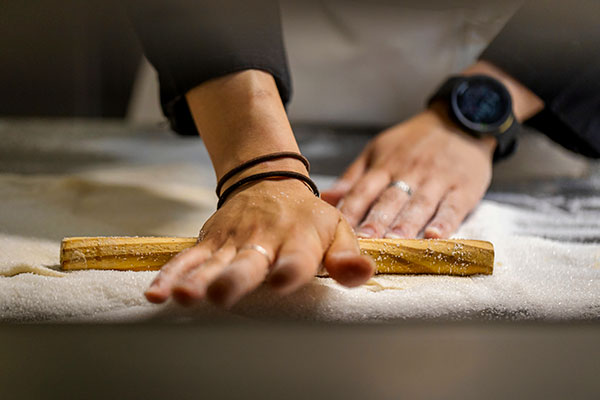 Our kitchen proposes inviting dishes, among which we suggest to try our pride and joy: 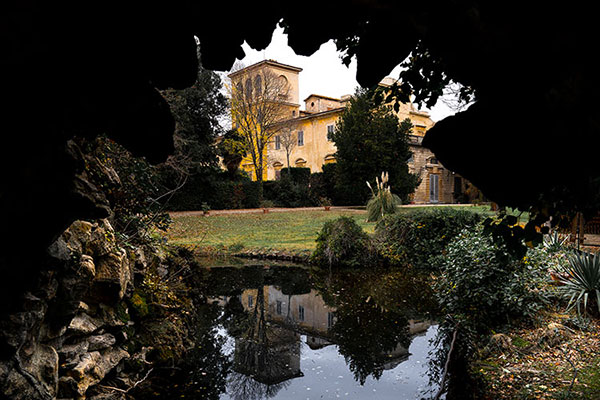 Villa Gerini’s park (also said Colonnata’s Villa), where our restaurant is located, seems to be the famous “Field of Miracles” which inspired Carlo Lorenzini, also called Collodi, for Pinocchio’s story.

In particular in a chapter of the book the Fox and the Cat (two crooks and chicken thieves really existed in Sesto Fiorentino) convince Pinocchio to bury his golden coins and then steal them.

A lake was created in the park at the end of the 19th century. In the middle of that, there are two islets linked by a toothed arch which represents the mouth of the whale who swallowed Geppetto and Pinocchio.

Look at the pictures